The Application of KE300A Frequency Converter on Mixer

Mixing machinery is widely used in the production process of chemical, pharmaceutical, food, water industry, plastics and other industries. In the design of mixing machinery, a certain margin should be considered according to the requirements of the working conditions. In the actual use of the mixer, it is not necessary to work under the maximum speed, and in most cases, it can work in non-full load state. Traditional mixers usually do not adjust or use mechanical method for speed regulation; mechanical method for speed regulation will increase the loss of the mixer, and at the same time make the mixer work In the fluctuating state, so as to make the mixer equipment work in the state of "big horse drawing small trolley", which is very uneconomical. 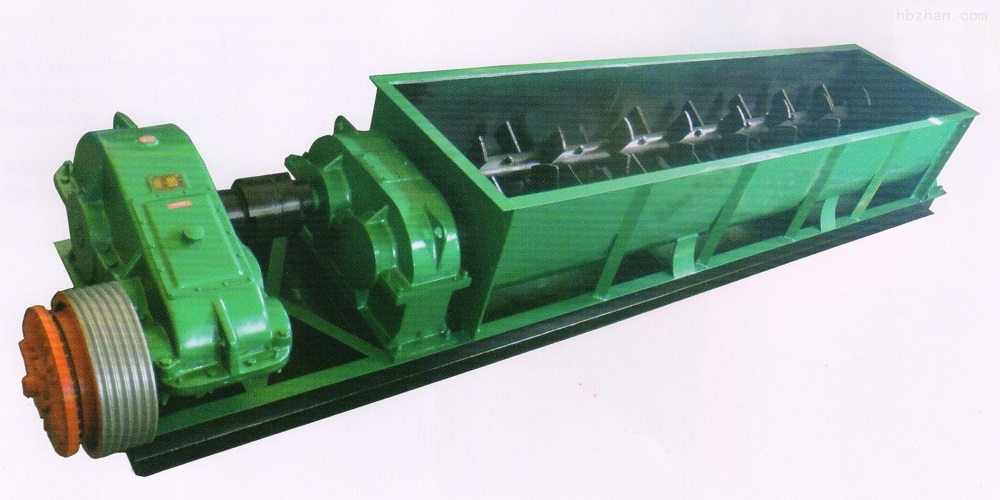 KE300A frequency converter is used to control the speed of AC motor. This speed regulation method boasts high efficiency and energy saving, which is better than any previous speed regulation method. Therefore, by installing it on the mixer equipment, many problems existing in the use of traditional mixers can be solved once and for all, and the investment can be recovered through energy saving.

Ⅱ. The control method of the mixer equipment

A mixer is a machine that rotates a variety of raw materials in a shaft with blades in a cylinder or tank to mix them into a mixture or a suitable consistency. According to the characteristics of the material to be stirred and the time for adding other substances, the required stirring speed is also different. At present, hydraulic coupling is used for stirring control. However, the hydraulic coupling is a mechanically inefficient speed regulation device, and there are still many defects: 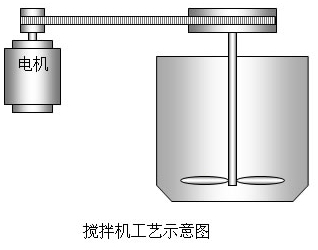 (5) The hydraulic coupler belongs to the direct starting type, and the starting current of the motor is about 4 to 7 times of the rated current, which causes a greater impact on the power grid.

(6) The reliability of the hydraulic coupling is poor. Especially problems such as oil leakage and broken gears will occur.

(7) The maintenance workload is heavy.

Ⅲ. Features and advantages of transformation plan for the mixer

In the actual work process, according to the characteristics of the stirring material and the time of adding other chemical substances, multiple speeds should be set, and up to eight different speeds can be achieved. At the same time, the program operation function of the frequency converter can also be used, and up to seven automatic program operation modes with different speeds and different times can be set, which greatly reduces the labor intensity of workers and improves production efficiency.

(2) The power factor of the grid side is improved:

When the original motor is directly driven by the power frequency, the power factor is low at light load (except for those with compensation). After adopting the frequency conversion speed regulation system, the power factor of the power supply side can be increased to more than 0.9, so reactive power can be greatly reduced without reactive power compensation device, which meets grid requirements and can further save operating costs of upstream equipment.

(3) Improve the use efficiency of the mixer, save electricity, reduce equipment operating costs, and ensure the maximum production task process.

(5) The motor can be soft-started, the current at startup does not exceed 1.2 times the rated current of the motor, and the service life of the motor is prolonged.

In the entire operating range, the motor current is small when starting, and the power consumption is 80% smaller than that of starting with a contactor, and the motor can ensure smooth operation. It is self-evident that a mixer with large inertia will be damaged by current shock during startup at traditional power frequency and electrical transients during shutdown. The frequency conversion speed control device has a good smooth control of the current during startup and shutdown, reducing the impact of startup current on the power grid, saving electricity costs, reducing the impact of the starting inertia on the rotate speed of the equipment with large inertia, and prolonging the service life of the equipment.

(7) The use of frequency conversion speed control device can improve the level of automation and provide the bottom solution for the realization of high automation in the factory.

In the actual operation of the mixer, it is often noisy and dusty, and the working intensity of the workers is high and the environment is poor. If the frequency conversion speed control device is used, the electrical transmission equipment can be placed a little far away from the mixer, which is more convenient and safe to operate. Real-time monitoring of data can also be performed in an environment away from noise. 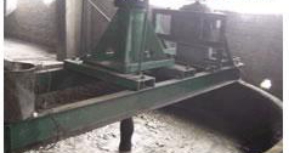 With its excellent performance, KE300A frequency converter greatly improves the operation stability and safety of traditional mixers, and reduces maintenance work of equipment. The customized control system for mixers integrates many safety technologies and automatic control functions, providing a complete set of electronic control solutions for mixer equipment manufacturers, and can also rejuvenate old mixers. Since its launch, it has won unanimous praise from users, and has also solved the problem of backward electronic control of many machinery manufacturers, and achieved good social and economic benefits.